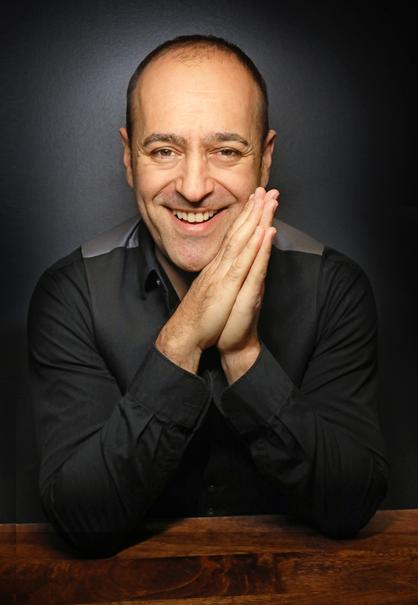 Born in Modena, Italy--home of some of opera’s finest voices--Paolo Buffagni began his professional career as an actor

in film and TV, having studied at the Accademia d’Arte Drammatica Antoniana in Bologna. Basing himself in Rome,

he toured for five years in acting roles with the Compagnia Italiana di Operette, before moving to New York in 2003.

​
It was in New York that Paolo discovered his passion—and talent—for opera. In 2006, he made his New York debut

The years since have seen him maintain an active performance schedule with numerous opera companies in cities throughout the United States. Praised for the authenticity of his classic "verismo" tone, he has sung the lead tenor roles

​In addition to his work with regional companies, he has sung choral and solo parts in churches and in ensemble

performances throughout the Northeast. He has sung in Carnegie Hall.

Paolo currently studies with Arthur Levy. The versatility of his voice, the power of his stage presence,

and his gifted acting have earned him attention and praise.